On Lake Garda, a place enchanted by the generous climate and elegant landscapes, GRAMEN is born, the newcomer of Lefay Resort & SPA Lago di Garda. From the irrepressible avant-garde spirit of Alcide Leali, the one who first brought sustainability to the hotel 14 years ago, a new concept that is the result of great research, not only gastronomic, but also territorial and anthropological.

Lefay has always been characterized by a philosophy of real and concrete sustainability. Lefay Resort & SPA Lago di Garda, Lefay Resort & SPA Dolomiti, as well as the new Lefay realities in planning, have put in place all possible attention to be able to integrate into the territory with the utmost respect.

Between sustainability reports, ethical codes, the commitment to reduce co2 emissions and to produce energy and heat from renewable sources, everything is certified for a guarantee of authenticity. Because here the environment and people are not an abstract concept, but a daily succession of choices and actions oriented towards their respect and their exaltation.

Food, an essential element for the continuity and consolidation of the concept, is now invested with a new meaning, without giving up its main purpose, to nourish and entertain.

Gramen’s is a cuisine that chooses not to use meat and to enhance spontaneous resources by offering a menu free of meat and dairy products or other derivatives.

Gramen’s is a cuisine that chooses not to use meat and to enhance spontaneous resources by offering a menu free of meat and dairy products or other derivatives. In particular, the 100% vegetable path PER AGROS stands out. The ingredients of the Energetic Therapeutic Garden are processed by Chef Matteo Maenza and his team in a refined, tasty and creative way. The colors and aesthetics of the dishes anticipate their exclusively vegetable nature and the flavors that follow are authentic and vibrant. Gramen derives from the Latin herb and here, with the blue of Garda as the background, it is pure exaltation of the vegetable raw material. The PER AQUAM route, on the other hand, offers fish dishes.

Already with vital gourmet, Lefay had expressed his attention to an environmental and respectful cuisine, but with Gramen the assumption ‘the vegetable element is the basis of human nutrition’ is expressed in its maximum consistency.

The menus enhance the products of plant origin and are inspired by the Therapeutic Energy Garden that surrounds the restaurant and overlooks the lake. Five stations full of cultivated and spontaneous herbs, which have found their ideal location within two tasting itineraries. Green Dragon, Red Phoenix, White Tiger, Black Turtle and Center are the names of the stations inspired by Chinese medicine.

The PER AGROS menu is a tasting that is directly inspired by the Therapeutic Energy Garden and its aromatic plants. It is the purest soul of Gramen, with purely vegetable dishes.

The PER AGROS menu is a tasting that is directly inspired by the Therapeutic Energy Garden and its aromatic plants. It is the purest soul of Gramen, with purely vegetable dishes. The spring menu, for example, is as follows: Biancomangiare of almonds, broad beans and watercress – Asparagus, pine nut bechamel, green sauce – Spaghettini al “black”, carrots and plankton – Buttons of artichokes, Jerusalem artichokes and nasturtium – Rutabaga, beans and cruschi peppers – “Parmigiana” eggplant, vegetable ricotta – Rocher of coconut, citrus and marigold.

The Garda area has always been characterized by a very high concentration of renowned and starred restaurants. A sort of territory chosen for gastronomic pleasure. Above all, a truly innovative and sustainable proposal is enlightening.

According to Alcide Leali, CEO of Lefay Resorts, ‘the good of the person cannot be separated from environmental well-being‘ and with this new concept, not only ethical cuisine is enhanced, but also attentive to the well-being of people which inevitably passes through food. 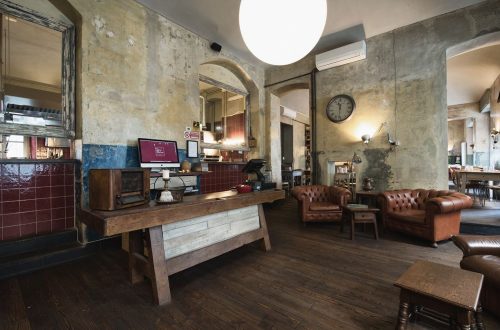 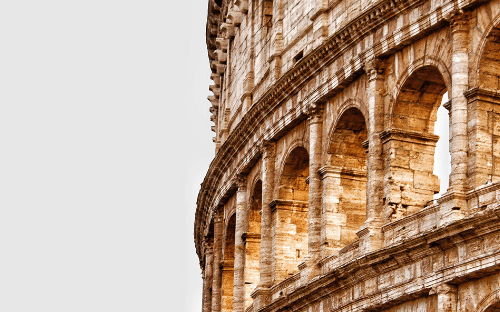