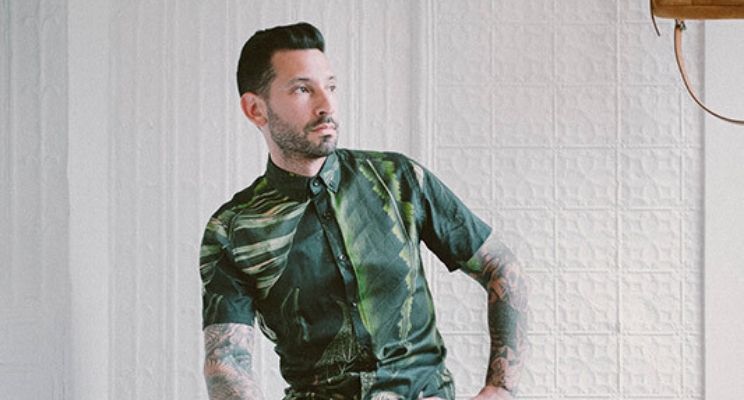 Joshua Katcher, the animal-friendly designer and professor at the prestigious Parsons school in New York City, is the founder of the ‘Brave GentleMan‘ brand which prides itself on using only vegan and sustainable materials.

Joshua’s long research within this new fashion world that respects both the environment and animals has also led him to write a book on the subject.

In ‘Fashion Animals’ Joshua Katcher analyzes in a detailed and analytical way how the world of fashion exploits animals by proposing an alternative way. In his vision, masculinity no longer passes through an obsolete stereotype of the male meat consumer who is indifferent to the issues of environmental sustainability, but rather through a man of greater sensitivity and who stands up in defense of the weakest.

Proof of this, is the new generation of male vegan athletes, managers and leaders.

Fashion Animals looks at how and why animals are exploited in the fashion industry, which has a hidden history of staggering, global impacts on animals and the environment, from extinctions to massive industrial confinement and killing. 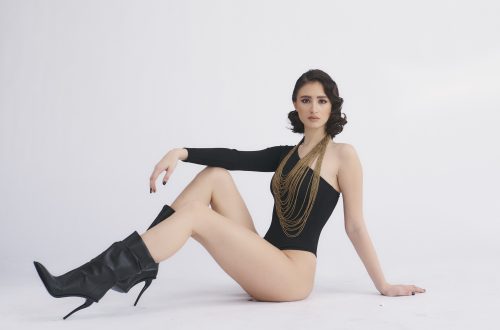 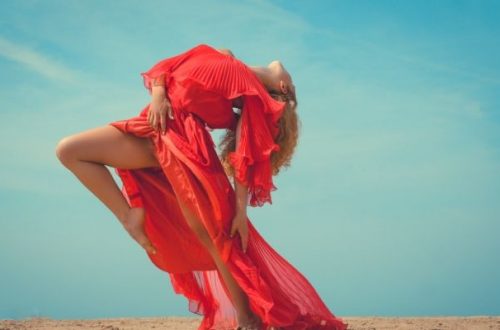 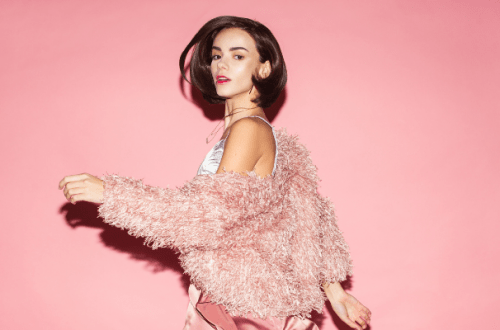