From the ancient Roman times to today’s vegan umami potions. There is an interesting new trend coming out which is the one of umami concentrates created by the greatest of international gastronomy with secret formulas.

Noma has realized its SMOKED MUSHROOM GARUM. Garum is a fermented fish-based sauce very common in ancient Roman times and similar to today’s fish sauces such as anchovy sauce. Their Noma fermentation lab team in Copenhagen made their own version made by hand, Vegan soy and gluten free. 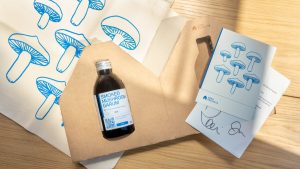 Their smoked mushroom garum is a plant-based liquid seasoning full of earthy, fruity flavors and a ton of umami. They crush organic mushrooms with salt and rice koji and let it brew for 6 to 8 weeks before cold smoking and bottling this special distillate.

Daniel Humm has invented instead his UMAMI BROTH. This vegan broth has been simmered slowly with an aromatic blend of mushrooms, kombu, and lemon thyme to extract as much flavor as possible. You can enjoy it on its own, or use it for cooking delicious soups, rice, stews, and sauces. It’s included in ‘The Chef’s pantry’ the chefs’ must-have condiments. 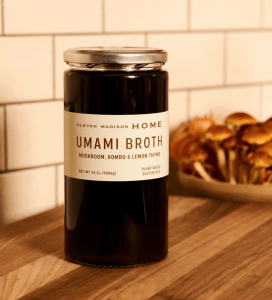 This box is designed to make the home cooking as delicious as possible. Each element has been crafted in the kitchen at Eleven Madison Park, using some of their favorite ingredients.

Another name on the list is less famous, but still on the trend of vegan umami potions, is Guus Vredenburg the developer of VOL5. He spent 23 years of his career working in the best kitchens of the Netherlands and Europe, including companies with 1 to 3 Michelin stars. VOL5 is aimed at the food professional and has a rich, full flavor that gives the same sense of satisfaction as meat. A good attribute, considering the sauce was developed to accompany any dish as a condiment. VOL5 can therefore be used in vegetarian, vegan, meat, fish and poultry dishes. The sauce has an incredible taste and produces a delightfully fatty mouthfeel that lingers on the lips. An added benefit is that the sauce is ready to use and ideal for adding your own finishing touch. In short, a quick and tasty solution for vegetarian, vegan and any other dishes.

An increasing number of guests have special dietary requirements. Allergies and intolerances to lactose, gluten and soya are no longer the exception and people are actively opting for vegan dishes more and more. Special dietary requests can disrupt efficiency in the kitchen as well as the flavor balance of a carefully conceived dish.

I personally think that every kitchen should have its own recipe and create its own vegan umami potion. The Fifth Taste is such a potential. Umami taste spreads across the tongue. Umami lasts longer than other basic tastes. Umami provides a mouthwatering sensation. It contributes to salt reduction and it’s the most amazing ally of the plant-based cuisine. 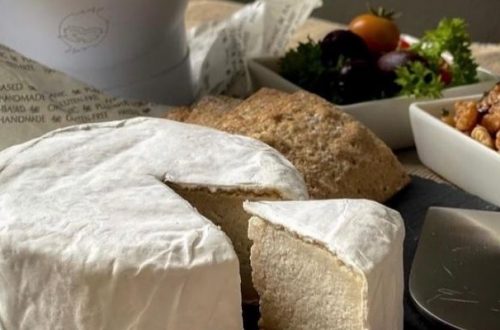 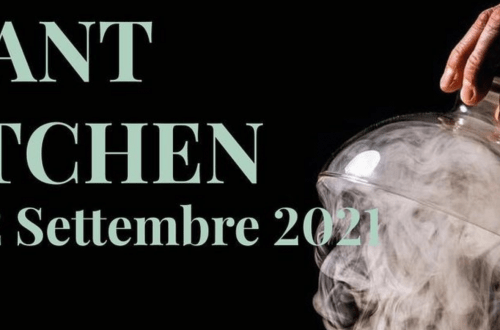